Return to the world of pulses 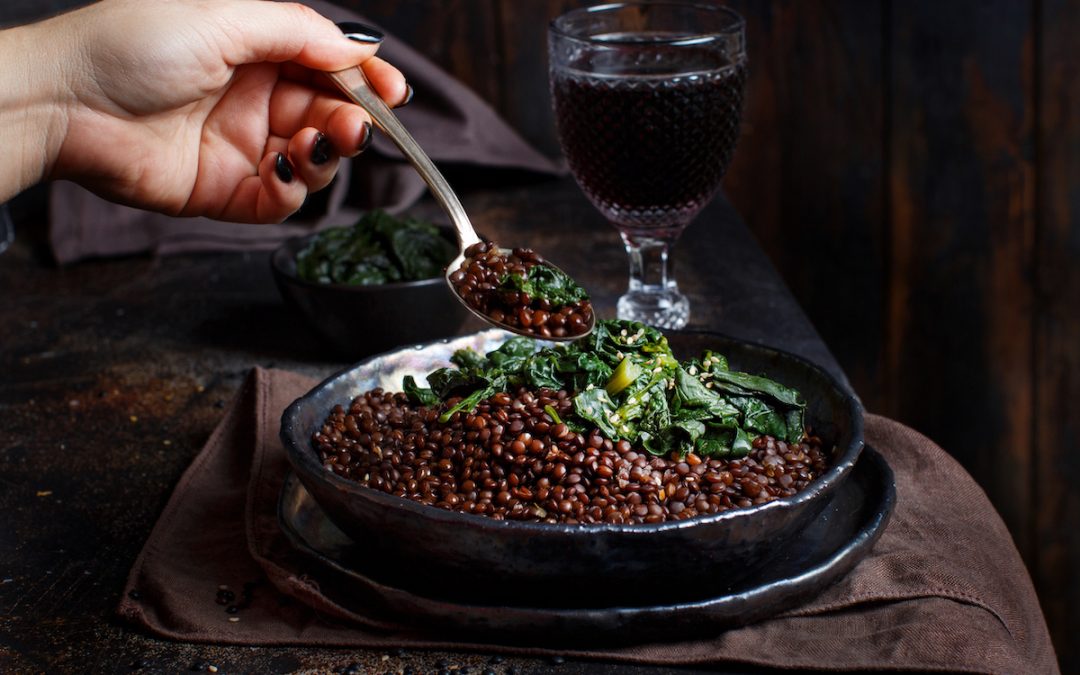 Return to the world of pulses

1- The United Nations has declared 2016 the International Year of Pulses. FAO, the UN agency for food and agriculture, highlights the ‘superpowers’ of these foods in the fight against hunger and climate change. This is a review of the production and consumption of vegetables around the world … The recipes of chefs from different countries and all the data can be found in the book edited by the agency on the occasion of this event and published online on its website.

2- Beans are the main pulses in East and Southern Africa, and their production (more than 4.5 million tons) has increased fivefold since 1994. Curiously, their production value has only doubled in the last 20 years until exceed 800 million dollars a year.

3- In Central and Western Africa the kings of the production of pulses are the cowpeas, also known as wild peas, carcass beans or veneers, among other names. In several countries a papilla or puree of pulses (beans or peas) accompanied by sauces and meats is common. In Chad, for example, many red beans are consumed and in Senegal the ndambé is often eaten, a snack of stewed beans and a very spicy tomato.

4- Beans are also by far the most produced pulses in Central America and the Caribbean, with 1.7 million tons (the second is chickpeas, with 172,000 tons).

5- In South America again beans, also called frisoles, beans, beans, beans or kumandas throughout the continent … In Brazil, feijoada is one of the most typical dishes of the national gastronomy, although in reality is a culinary expression that can go from the humble to a princely banquet depending on the ingredients added to it.

6- In West Asia and Eastern Europe the chickpea reigns (648,000 tons annually), followed closely by the lentils (529,000). It is considered that both pulses had a great impact in the development of the civilization of Mesopotamia. Chickpeas and beans are present in typical recipes and today are well known throughout the world as hummus or falafel.

7- In South Asia and Southeast Asia chickpeas and beans are sharing their heads in the production of pulses, with 9.7 and 8.8 million tons. In the Southeast, the predominance of mungos and the importance of soybeans have created a distinct leguminous scenario. In Pakistan, for example, dry pulses such as chickpeas are the most important source of vegetable protein in the population. In India, the second world producer of dried beans and the country with the highest global rate of vegetarianism (between 30% and 40% of its population), pulses are indispensable for hundreds of millions of people to meet their protein needs.
8- In certain countries of the Far East and the Pacific, chickpeas or lentils are food to some point exotic. This is because subsistence agriculture has been centered for centuries on wheat, rice, millet or soybeans, whose protagonism is enormous in places like China, South Korea or Japan. Beans and dried peas are the three most produced pulses in this region.

9- The pulses culture in North America is closely linked to its extraordinary production and export capacity. Only Canada reaches more than 150 markets worldwide, especially with canned vegetables (especially the famous ‘baked beans’). Dried peas, lentils and beans are the three most produced variants. During the Great Depression of the 1930s, beans were known in the USA as “the meat of the poor” because of its nutritional value and its relatively affordable price.

10- In Europe has converged varieties of vegetables from around the world that have ended up consolidating in the gastronomic traditions of different countries. A country like Spain is today a reference, perhaps not so much for its production volumes (nothing to do with places as India or Canada), but for its richness and quality, its diversity and its influence on traditional cuisine. Beans from Tolosa or La Bañeza, judion from the Farm, cooked from Madrid or from the mountains, from Canarian stew, ganxet or fabada from Asturian … By contrast, in countries like Germany, the starters of pulses are frankly scarce.